It is the regional center of Central Visayas and the second largest metropolitan area in the Philippines by population,
economy and land area after Manila. The city is also a significant center of commerce, trade and education in Visayas.

Cebu City is a significant cultural center in the Philippines. The city’s most famous landmark is Magellan’s Cross, reputed
to have been erected by Ferdinand Magellan when he arrived in the Philippines in 1521. A few steps away from
Magellan’s Cross is the Basilica Minore del Santo Niño. The first church was established in the islands is built of hewn
stone and features the country’s oldest relic figure of the Santo Niño de Cebú, which is also famous in religious cultural
event known as the Sinulog festival. Held every third Sunday of January to celebrate the festival of the Santo Niño.

WHAT TO SEE IN CEBU 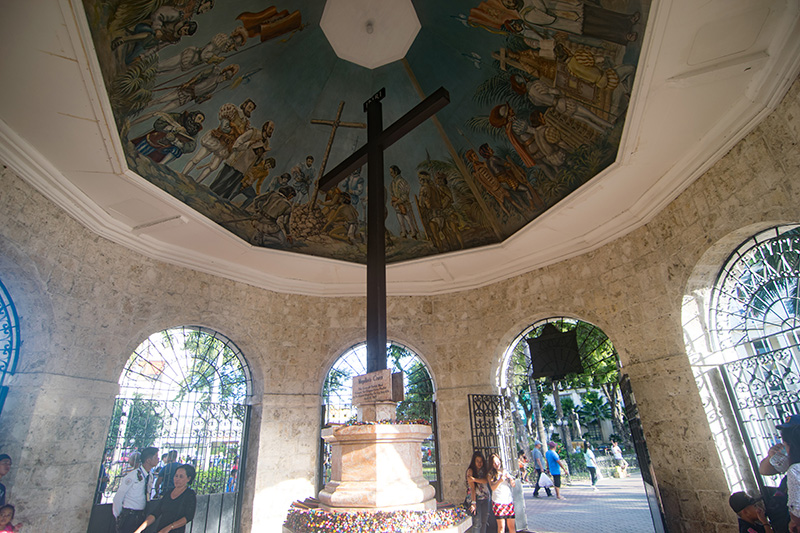 Explore Cebu City and Mactan on this full-day tour covering the area’s cultural, historic, and religious sites. Stops include Cebu’s Heritage of Cebu Monument, Magellan’s Cross, and the Philippine Taoist Monument as well as Mactan Island’s Minument of Lapu Lapu and the Alegre guitar factory. 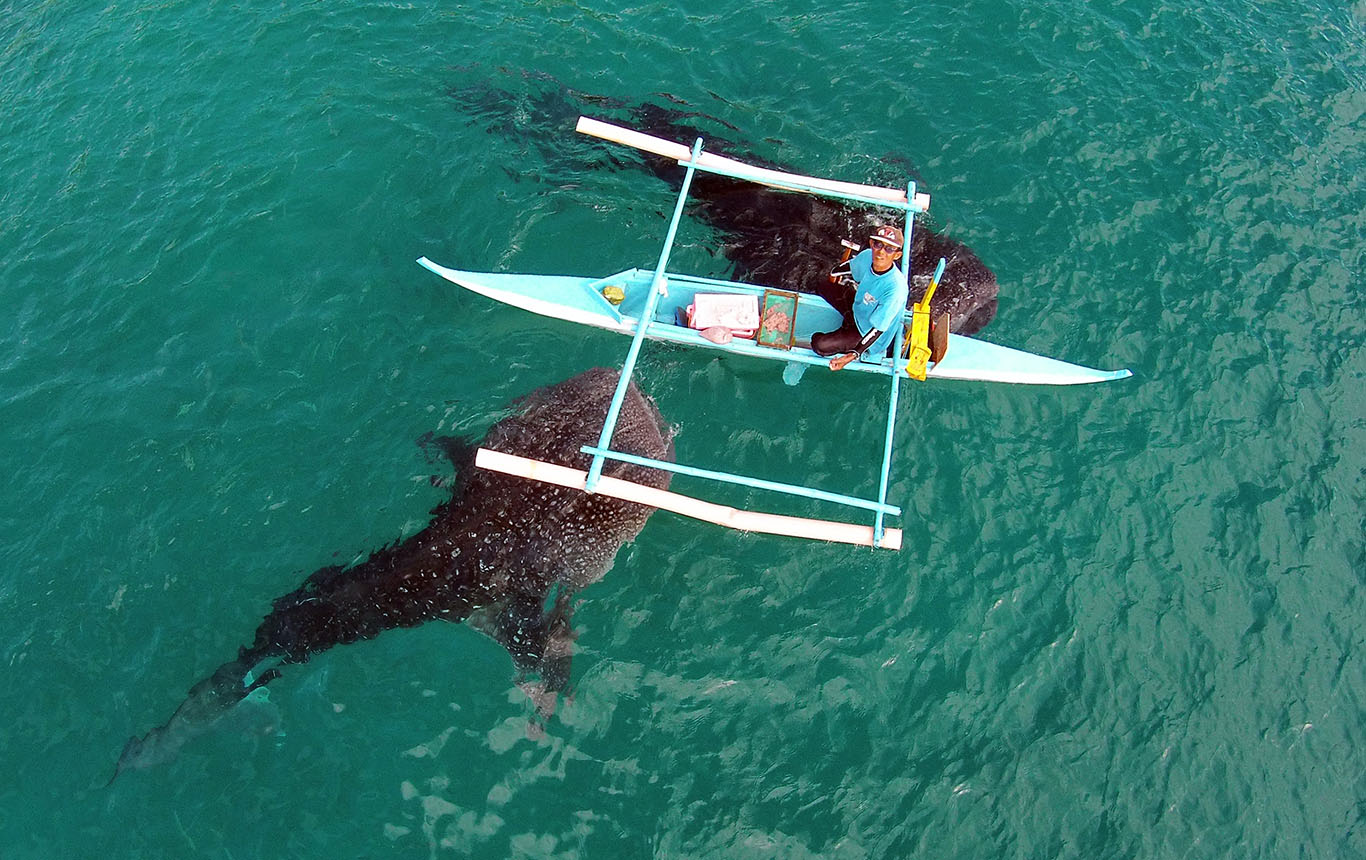 Swim with the Whaleshark in Oslob

Swim along with the gentle giants of Cebu in Oslob. It is a medium-sized whaleshark ranging 18 to 24 feet long.

Swim with the whaleshark in Oslob

Swim along with the gentle giants of Cebu in Oslob. It is a medium-sized whaleshark ranging 18 to 24 feet long. 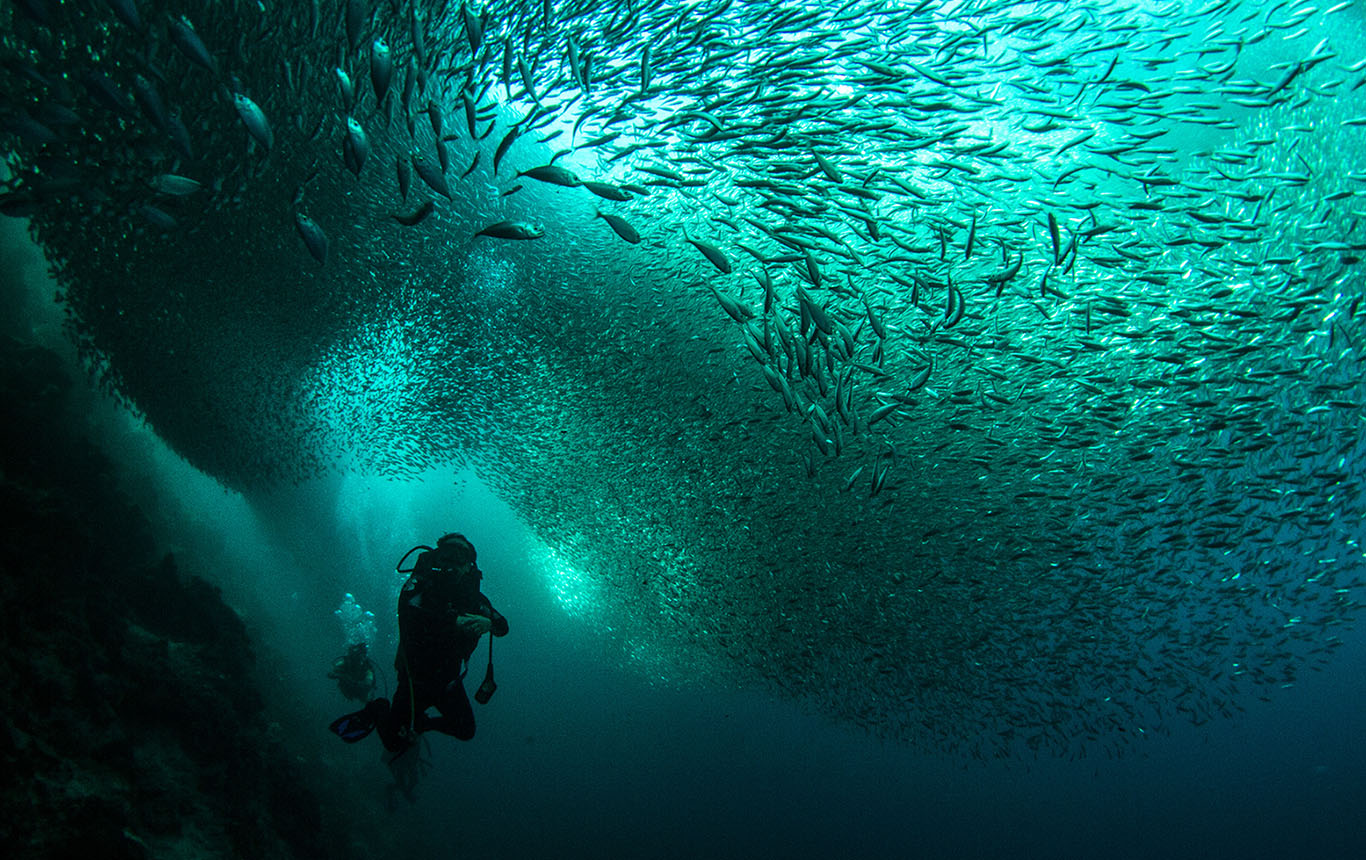 Swim with a million of sardines in Moalboal and witness the huge clouds of sardines creating different shapes and forms.

Unlike other places, these sardines are available all year round. Just beside Moalboal, is Pescador Island which is just 30mins away where you can play and dance along with the sea turtles at Turtle Point. 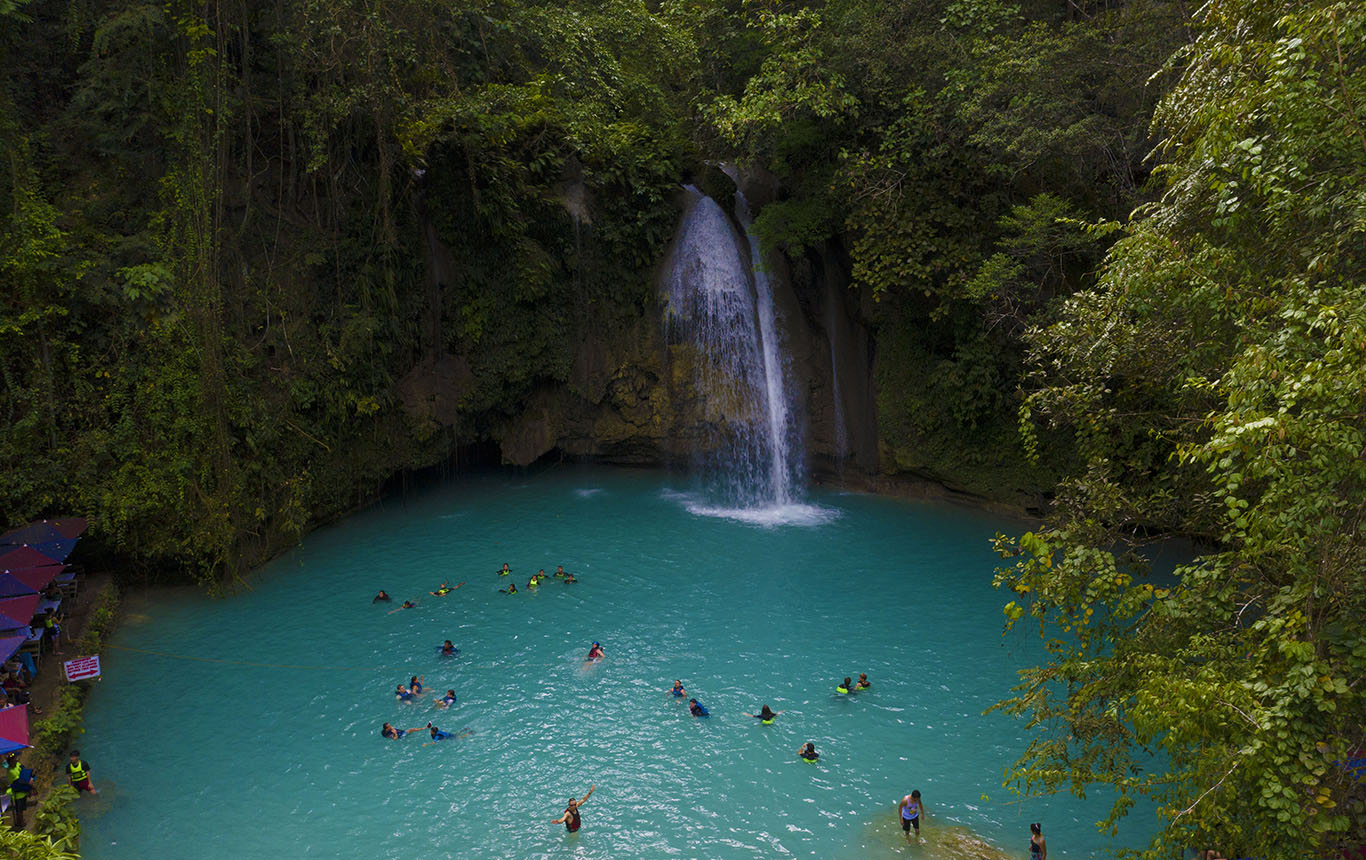 Appreciate the beauty of natural forest with a multi-layered falls in Kawasan. Take an amazing canyoneering adventure with your barkadas or family. The waterfall system consists of two main cascades both with deep natural pools ideal for cold swimming and trekking.

Appreciate the beauty of natural forest with a multi-layered falls in Kawasan. Take an amazing canyoneering adventure with your barkadas or family. The waterfall system consists of two main cascades both with deep natural pools ideal for cold swimming and trekking. 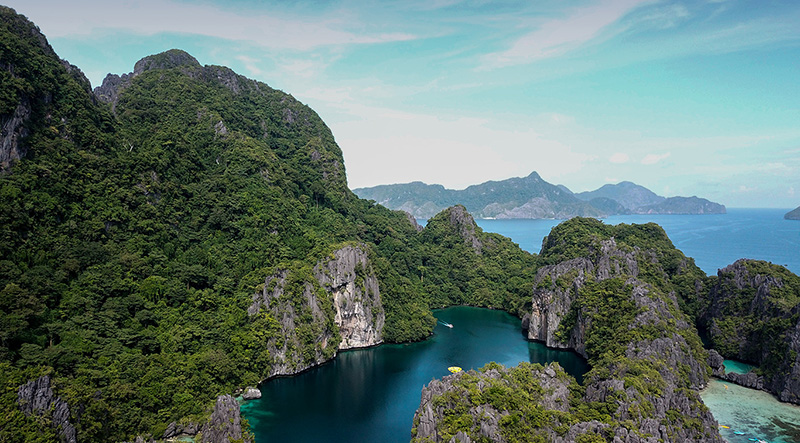 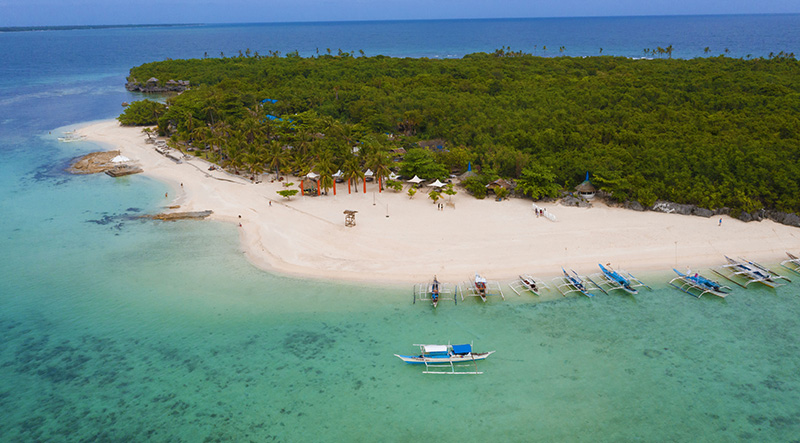 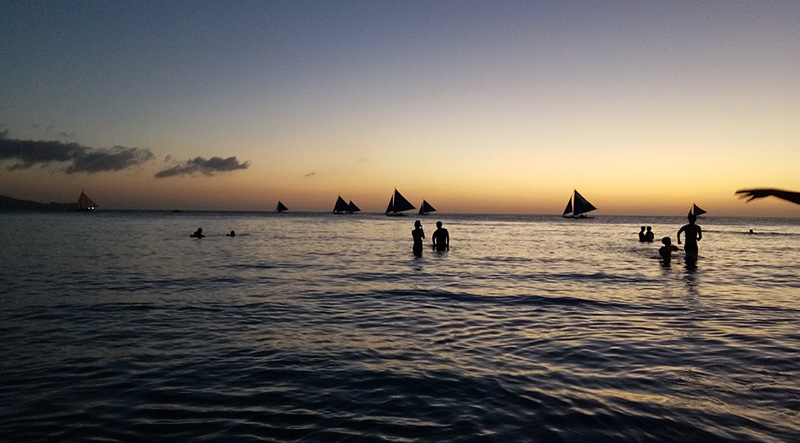 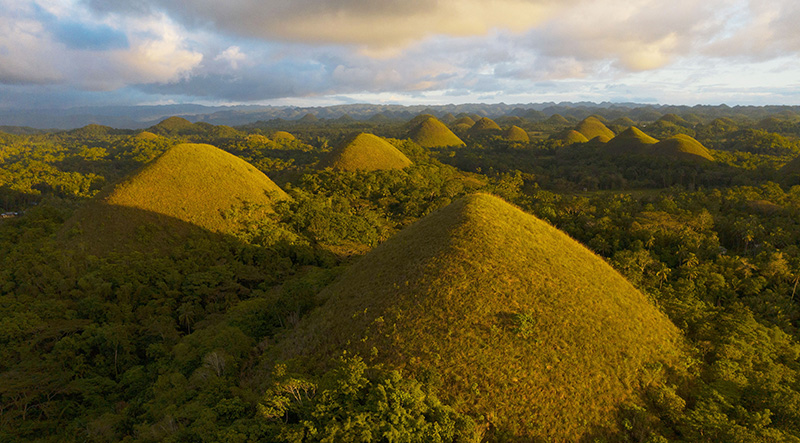 By using our site, you agree to AirSWIFT’s use of cookies to improve your browsing experience. Clicking "Accept" you consent to the use of cookies. Learn more about our Privacy Notice.
ACCEPT
Manage consent

This website uses cookies to improve your experience while you navigate through the website. Out of these, the cookies that are categorized as necessary are stored on your browser as they are essential for the working of basic functionalities of the website. We also use third-party cookies that help us analyze and understand how you use this website. These cookies will be stored in your browser only with your consent. You also have the option to opt-out of these cookies. But opting out of some of these cookies may affect your browsing experience.
Necessary Always Enabled

Performance cookies are used to understand and analyze the key performance indexes of the website which helps in delivering a better user experience for the visitors.

Analytical cookies are used to understand how visitors interact with the website. These cookies help provide information on metrics the number of visitors, bounce rate, traffic source, etc.

Advertisement cookies are used to provide visitors with relevant ads and marketing campaigns. These cookies track visitors across websites and collect information to provide customized ads.

Other uncategorized cookies are those that are being analyzed and have not been classified into a category as yet.